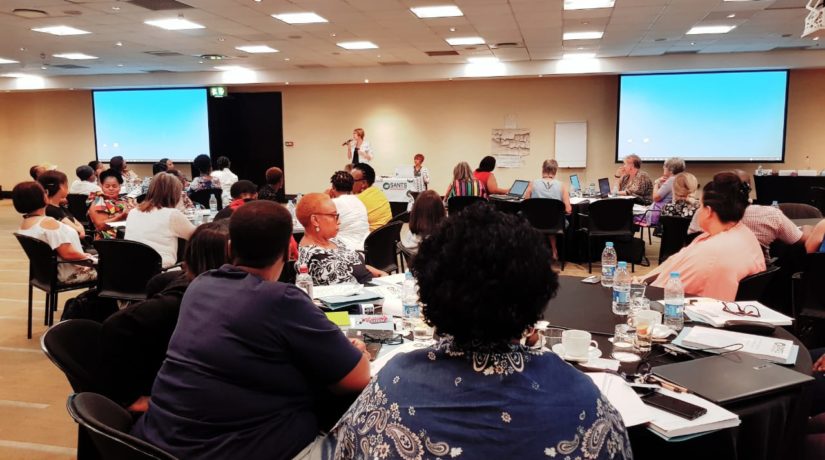 SANTS Private Higher Education Institution aspires to remain relevant and responsive to a fast-changing national and global educational landscape. For this reason, SANTS remains committed to enhancing quality teaching and learning of its accredited academic programmes. Enhancing the performance of the student cohorts SANTS foregrounds the support offered to students by its Field Staff which includes Academic Tutors.

The response to the orientation programme provided by SANTS’ academic staff was positive and one of the Tutor’s response was: “I commit myself to render service to my utmost best to produce quality teachers”. During the orientation sessions, the Academic Tutors understood the concept of forming communities of practice in an attempt to put this into practice in assisting students for self-directed learning. Through communities of practice, students will be able to emphasise practice and developing a practice theory as student teachers for Workplace Integrated Learning.